Forgot a toothbrush? Need that morning coffee before the parks? Craving inexpensive food or snacks? Our courtyard has it all! Located just steps from the lobby, our wonderful outdoor courtyard features delicious eats and convenience items to make your stay comfortable and convenient.

Looking for some spooky fun this Halloween? Join the Harbor Walk Hotels for their annual Trick-or-Treat this Monday, October 31st. Plus, visit the Disneyland® Resort and Downtown Disney® District for more eerie-sistible activities!

BE PART OF THE STORY!

Join the trend and receive complimentary merch from Grand Legacy At The Park!

THINGS TO DO IN ORANGE COUNTY THIS FALL 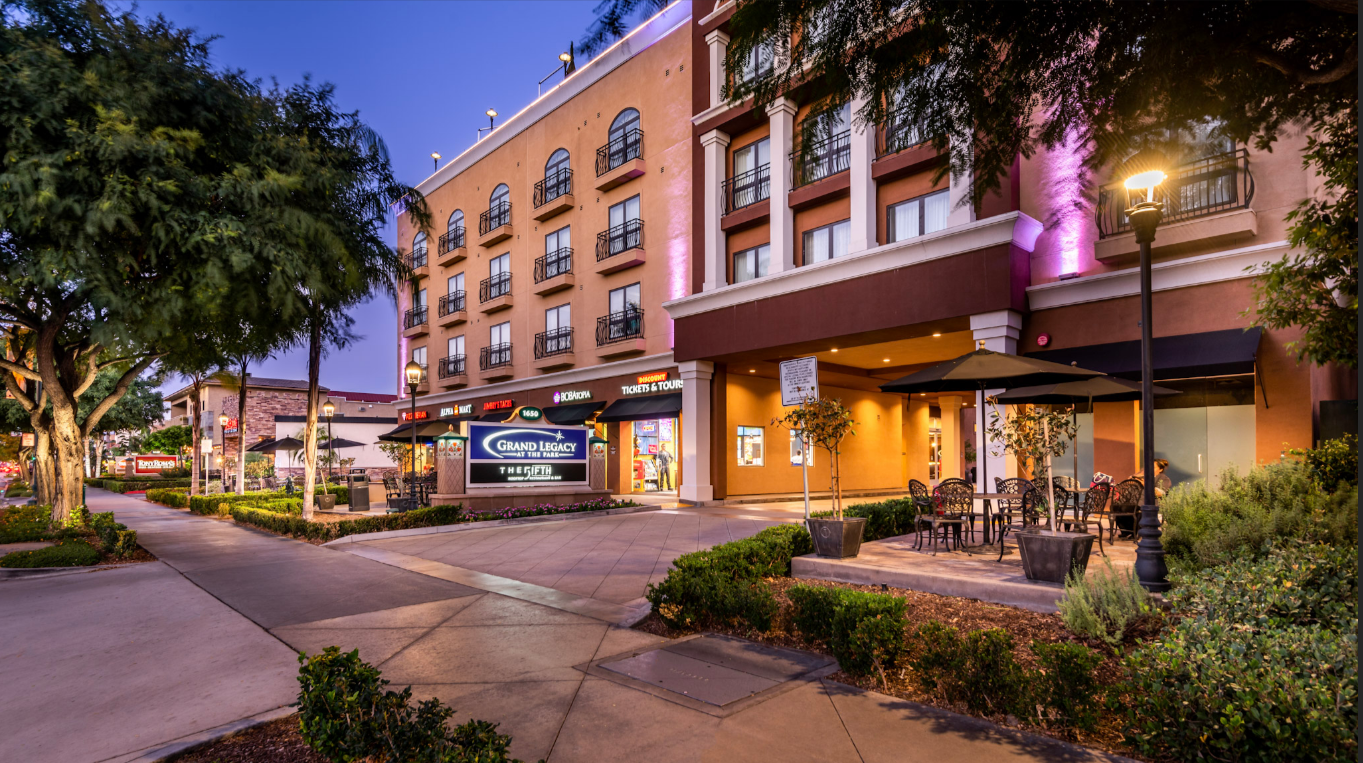 This month Grand Legacy At The Park celebrates 48 years of magical memories. 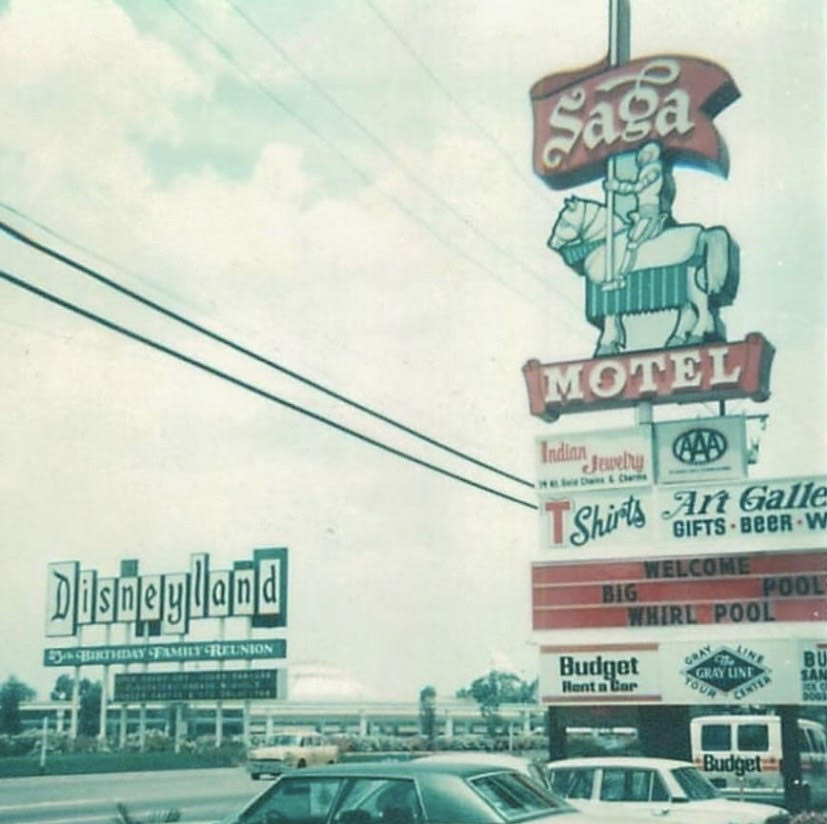 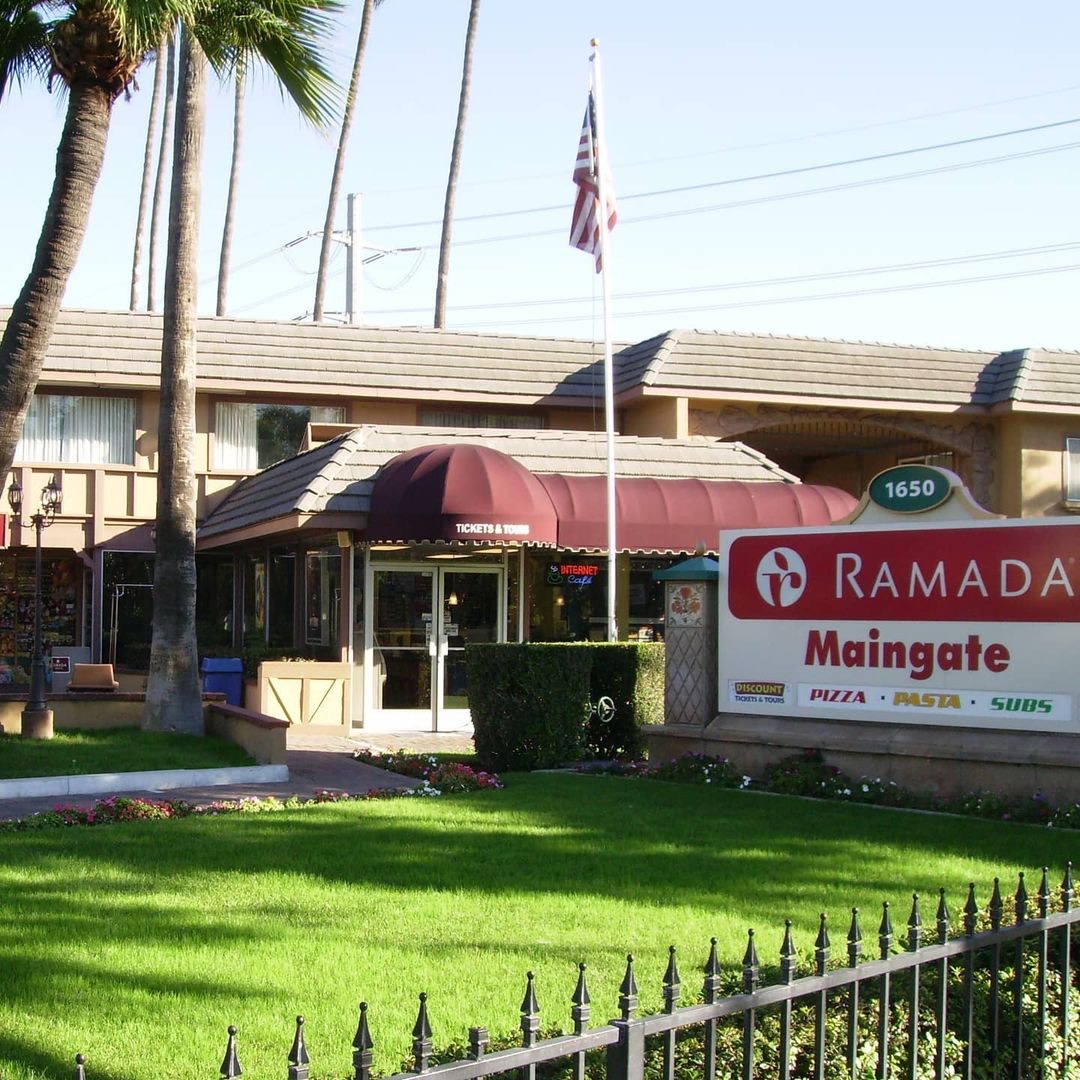 We can’t celebrate our birthday without looking back at where we started. Our story began as Saga Motel in 1974 and continued as Ramada Maingate At The Park in 1997. Following a large-scale redevelopment and expansion, we officially became Grand Legacy At The Park in February of 2016. Although a lot has changed, the magic still remains.

Grand Legacy At The Park holds a special place to many. With great care and dedication, our staff goes above and beyond for each and every guest to ensure an exceptional and unforgettable experience.

Thank you for being part of the story with Grand Legacy At The Park!